The family of B vitamins has eight different members. Vitamin B6 is one of them.

B vitamins are crucial to the human body in order for cells to function properly. Vitamin B6 is also called pyridoxine. 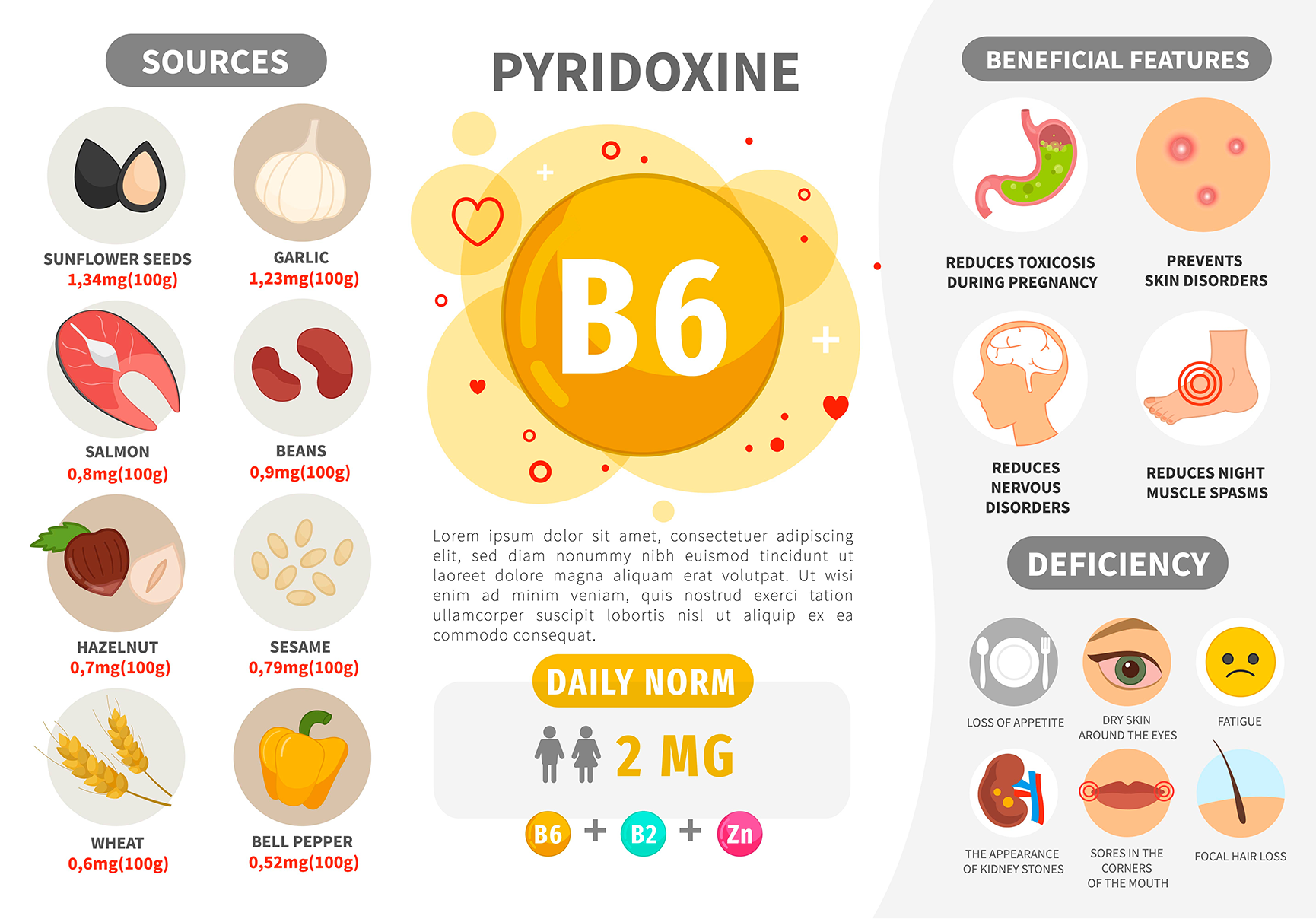 Health Benefits of Vitamin B6 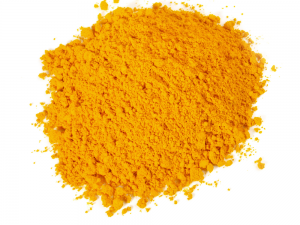 Vitamin B6 and the B-vitamin family are responsible for many different roles within the human body. Many of them relate to functionality and health at the cellular level. B6, in particular, is known to have these benefits:

The Harvard School of Public Health has good information about how much vitamin B6 most people need each day.

RDA stands for Recommended Dietary Allowance. It breaks down as follows:

UL stands for Tolerable Upper Intake Level. It is the maximum daily dose that probably won’t create adverse issues in most people. This can only happen with supplement use.

Most people 19 and older can take 100 mg each day safely. Kids and teens have slightly lower levels.

On occasion, vitamin B6 levels higher than this are prescribed for several medical reasons. However, this is always done under physician supervision and care. Excessive vitamin B6 use can result in toxicity.

Food Sources for Vitamin B6

If you’re worried about getting enough vitamin B6, then you can rest easy. It’s already in plenty of foods, including some you likely eat on a regular basis. 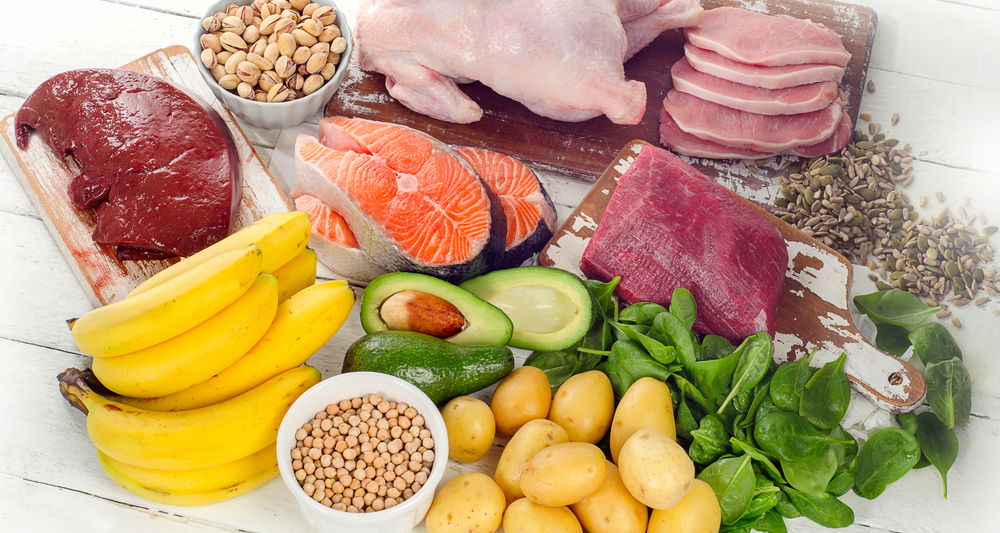 Several foods have vitamin B6 plus other health benefits:

Other foods that have vitamin B6, according to the UK NHS include:

Deficiency in vitamin B6 can result when under certain conditions:

Mayo Clinic also notes that vitamin B6 deficiency often happens in conjunction with other B-vitamin deficiencies. Vitamin B12 and folic acid stand out, in particular.

Vitamin B6 deficiency can happen easily, given its nature as a water-soluble vitamin. The human body uses what it needs before discarding the excess through urine output. This happens on a daily basis, as the body does not store it for later use.

Your doctor can ascertain vitamin B6 deficiency through bloodwork. However, there are certain signs that might indicate it:

Medication Interactions With Vitamin B6

The National Institutes of Health reports that vitamin B6 is able to interact with some medications. Several of them negatively impact levels of this vitamin. Anyone taking medications on the below list should talk to their doctor about their individual B6 status:

Vitamin B6 deficiencies frequently happen with shortages in other vitamins of the same family. Australia’s Better Health Channel lists the ‘close relatives’ of B6 as:

Medical News Today reports that approximately one-third of all Americans take a vitamin supplement that has B6 included. These supplements are available as tablets or capsules.

The majority of Americans of all ages get enough B6 through their diet to require supplementation. However, certain groups have higher risks of low B6 levels, including:

There doesn’t appear to be adverse side effects from getting excessive B6 via food. However, supplementing from 1 to 6 grams per day for a period of one to three years does run risks, such as:

The typical recommendation for nutrients is that they come from foods as part of a balanced diet with lots of fiber. However, you should always check with your own doctor to see what is right for you.

There is obviously a lot of information available about vitamin B6. What you need to know in a nutshell is this:

Make sure your body is exposed to nutrient-dense foods through your normal diet on a regular basis to get enough B6 and all other vitamins and minerals you need.