Both melatonin and valerian root are commonly used for their relaxing properties. Both are also known as natural sleep aids. However, they have differences in how they work and how to use them most effectively. Valerian Root and Melatonin act as natural relaxants, helping reduce stress, strain, and anxiety. In addition, Valerian Root is used for insomnia and is often taken for its sedative properties.

Melatonin is responsible for regulating your sleep cycle and regulates your body temperature at the same time. Melatonin levels are naturally higher in the evening and lower in the morning.

This is why taking a sleep aid at night is often recommended. Melatonin is also available as a supplement, which can be helpful for those who struggle with sleep. Studies have shown that Melatonin is effective as a sleep aid for many people. It is non-addictive, inexpensive, and has no side effects. It is also believed to be safe for long-term use.

What is Valerian Root?

Valerian root is a herb that is native to Europe and Asia. It has been used as a medicinal herb for centuries and is often used as a natural sleep aid because of its sedative properties.

Valerian root is generally available in powdered form, taken as a tea, or mixed with other drinks. It is also available in capsule form, which can be taken anytime during the day.

In this sense, it is similar to the hormone melatonin, which is commonly mistaken as a natural sleep aid. It takes at least 2 weeks of consistent nightly use before it begins to exert its effects. Valerian root is often combined with other herbs, such as kava and hops, when sold.

Valerian Root Special Considerations Valerian root has been interested in the medical community for centuries. Some people claim that it makes them feel like they are drugged, while others claim that it helps them restful sleep.

Before you begin taking valerian root, there are some things you should keep in mind:

Certain brands of valerian root may be contaminated with heavy metals, so it is suggested that you invest in a name brand. 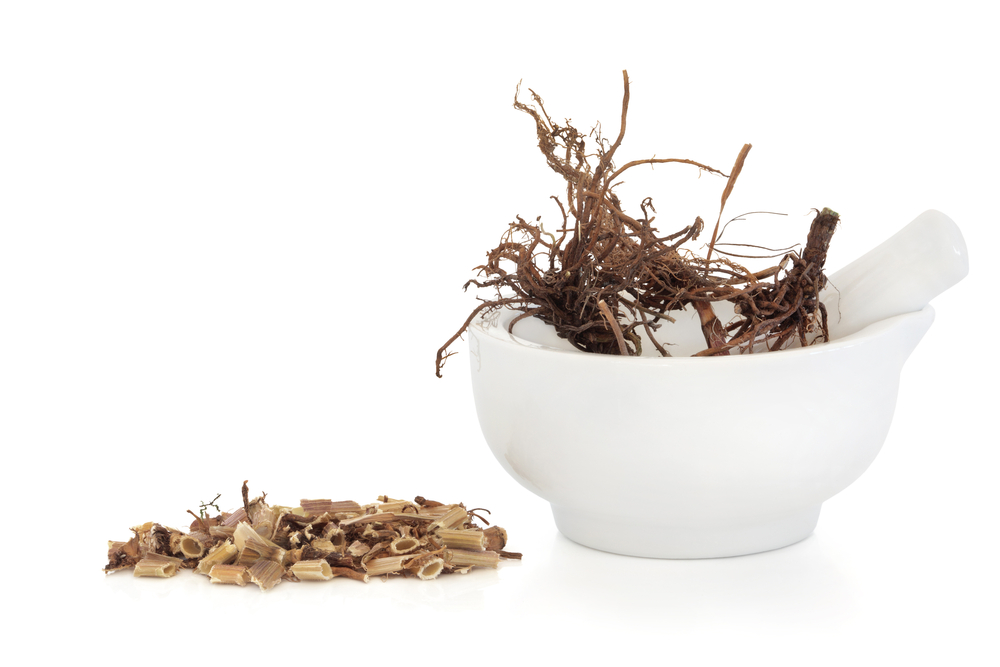 Similarities Between Melatonin and Valerian Root

Differences Between Melatonin and Valerian Root

How to Use Melatonin

Melatonin is best used at night before bedtime. Before taking any sleep aid, it’s important to consult with a doctor. You should discuss any health issues you have, any medications you are taking, and any allergies you have.

While Melatonin is generally safe, it is always important to talk to a doctor first. They can help you determine the best dose for you and help you decide when is the best time to take it.

The best way to take Melatonin for sleep is to follow this schedule:

How to Use Valerian Root

You can make a tea out of the root, add it to another liquid like water or juice, or take it in supplemental form.

Always follow the instructions carefully, as they vary from brand to brand. 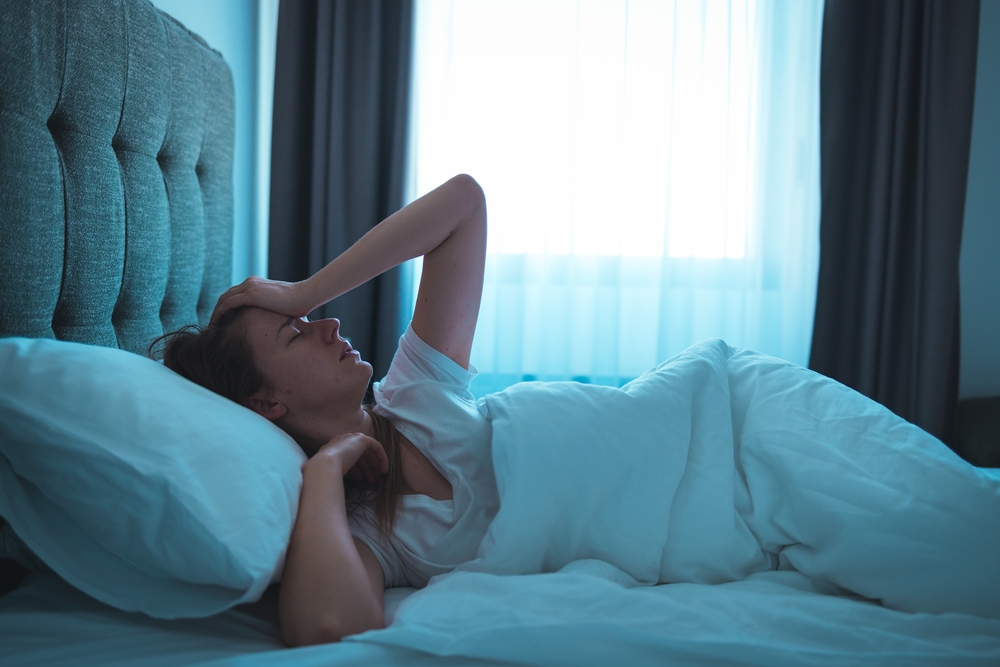 Melatonin helps to regulate your sleep cycle. It has been used for centuries in many cultures. The pineal gland naturally produces melatonin in your brain. This hormone is also found in many foods, such as bananas, tomatoes, and walnuts. In the United States, Melatonin is available as an over-the-counter supplement.

Following are some advantages of melatonin:

There are no known chances of Melatonin, but you should always talk to your physician before taking any supplements.

It is essential to talk about it with your physician before taking any supplements or medications. However, when using supplements such as Melatonin, exercise and a proper diet are very important to get the best out of what you take.

Cons of the Valerian Root..

Why take Melatonin and valerian root together?

Melatonin and valerian root are both effective in treating sleep disorders, and both are natural sleep aids.

Talk to a doctor before taking melatonin and valerian root together. They can help you determine which sleep aid is best for your needs. It is important to take both at the right times and in the right amounts.