When hormones are released into the body, the well-known stress reaction of fight or flight occurs, allowing you to stay and fight or flee from danger. When your body recognizes a problem, your body’s defense system jumps into effect to keep you safe. The typical reactions of the body to stressful, traumatic, or frightening circumstances are commonly fight and flight. This sympathetic nervous system response can be traced back to our forefathers’ encounters with dangerous beasts. Here is an in-depth review of these stress responses.

Brief History of Fight and Flight

Walter Cannon, an American physiologist, explained the fight-or-flight response for the first time in the 1920s. Cannon discovered that a series of quick reflexes in the body aided in mobilizing the body’s resources to cope with potentially dangerous situations. The fight-or-flight response is now recognized as part of Hans Selye’s General Coordination Syndrome’s early phase. This is the underlying premise of the stress response.

What Happens During Fight or Flight

In response to acute stress, the rapid release of hormones stimulates the body’s sympathetic nervous system. The central nervous system stimulates the adrenal glands, releasing noradrenaline such as adrenaline and norepinephrine. As a result, your pulse, blood, and breathing rate will increase. After the threat has passed, it takes 20-60 minutes for the body to return to its pre-awakening state.

You can almost recall a time when you felt compelled to fight or flee. When faced with a terrifying situation, your heart rate and respiratory rate increase, and your entire body stiffen and prepares to respond. The fight-or-flight response may occur in response to an impending physical threat, such as running into snarling dogs on your morning run, or as a result of a more significant psychological threat like preparing for a large presentation in school or job, for example.

Some physiological indicators and symptoms that can indicate whether the fight or flight response has been triggered include the following.

Because every person is unique, physiological reactions to everyday stress might vary.

Why Is It Important

The fight-or-flight response is crucial in how humans adapt to environmental stresses and dangers. The reaction, in essence, trains the body’s ability to fight or flee the threat. It should also be noted that both real and fictional threats can generate responses.

If you prepare your body for action, you will be better able to function under pressure. A scenario’s stress benefits and increases the likelihood of dealing with the threat appropriately. When you are under time limitations, this stress boosts your performance. If the situation is life-threatening, the fight-or-flight response can save your life. By preparing to fight or flee, the reaction of fighting or fleeing increases the chances of surviving danger.

Fighting or fleeing is a natural instinct, but it is not always correct. It can act in this manner even when there is no genuine threat. Fear is an excellent example of how to induce a fight or flight reaction when you sense danger. If you are afraid of heights and are compelled to attend a meeting on the top floor of a skyscraper, you may experience a severe stress reaction. Your body may remain highly vigilant when your pulse and respiration rates increase. If this reaction intensifies, you may suffer a panic attack.

How To Recognize These Reactions

When you feel threatened and believe you can overcome the issue, you are in fight mode. Your brain sends messages throughout your body, preparing you for the physical rigors of combat. Most signs that accompany this mode include the following.

This is the assumption that by fleeing, you can overcome the threat. Fleeing is the best decision in some situations. Consider a blazing structure as an example. Unless you’re a firefighter, your best option is to get out of here as soon as possible. Signs accompanied by flight include the following. 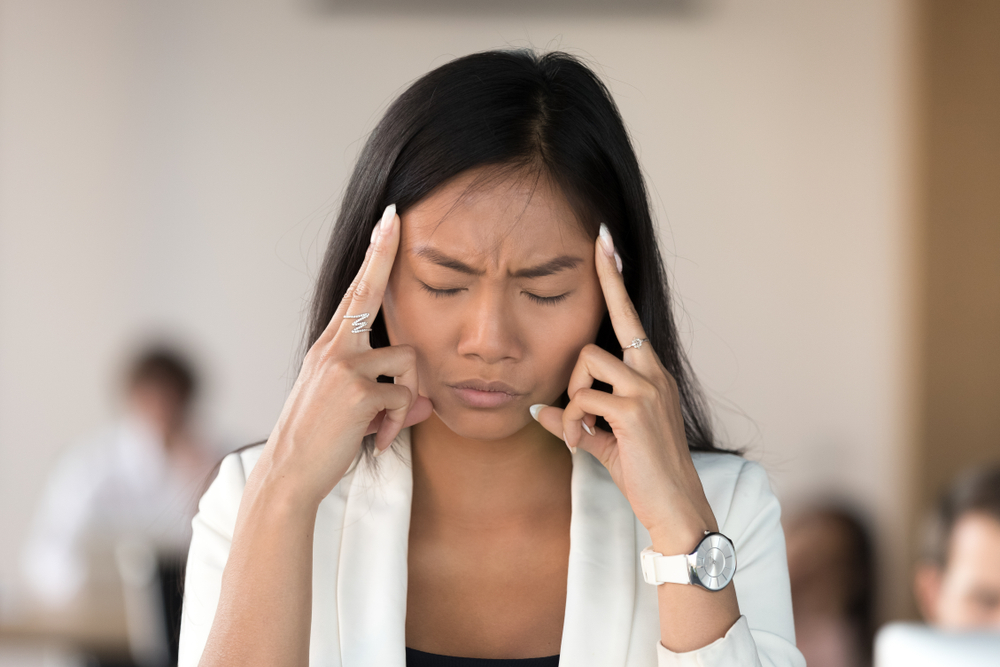 How To Cope With Stress Reactions

One way to deal with such situations is to understand your body’s natural fighting and flee reflexes thoroughly. If you find yourself uptight, relax and calm down. There is little doubt that the fight-or-flight response has a purpose, but everyday issues such as work, bills, children, the economy, and health might be the most significant non-threatening stressors.

Stress responses are the primary concerns being investigated in health psychology. Experts in this field are interested in supporting people in overcoming unnecessary stress in order to ensure a better and more prosperous life. By better understanding the triggers of “fight or flight,” psychologists are supporting people in discovering new coping abilities for the natural stress reaction.

When considering fighting or fleeing because you are upset by something you discover isn’t an actual threat or danger, it is vital to assess the big picture. Slowing down, becoming aware of yourself and your surroundings, and visualizing what is genuinely going on are all necessary steps toward regaining control. 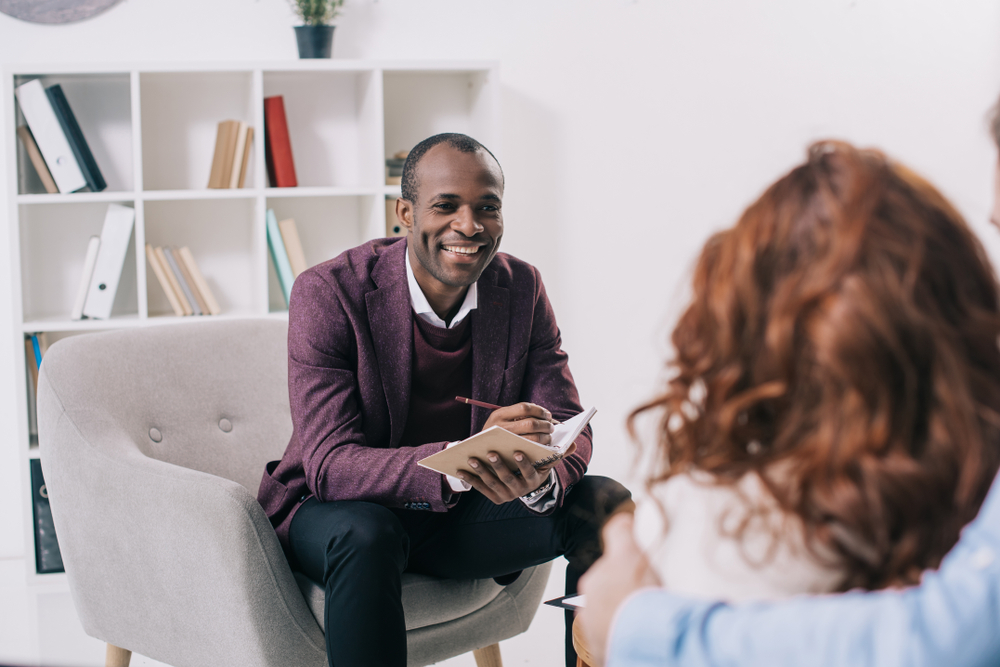 When Should You Seek Help?

When a fight, flight, or reaction is engaged too frequently, violently, or inappropriately, it can indicate several psychiatric concerns, including anxiety disorders. Again, the fight or flight response serves a purpose, but only employ it if you are in danger of losing your life. Fighting and fleeing are all effective ways to deal with stress. Stress is quite harmful to your health. Here are some examples of how stress can be detrimental.

Can cause Chronic Diseases

Some people are susceptible to certain illnesses, and chronic stress can exacerbate those problems. Stress is associated with cancer, lung illness, suicide, fatal accidents, and cirrhosis. Researchers discovered that persons with a hereditary sensitivity to mental illness are more likely to develop mental illness when subjected to persistent stress.

It makes It Difficult To Control Emotions

It’s no secret that stressed people tend to spiral out of control. However, new research indicates that the lower your stress level, the less likely you are to lose your temper. According to neuroscientists’ studies, even minor stress might impair emotional control.

The researchers offered stress-management skills to the study’s volunteers. The respondents could not relax when shown photographs of snakes and spiders after experiencing mild stress by submerging their hands in ice water. The findings suggest that even little stresses in daily life can affect stress and the ability to use anxiety-reducing cognitive strategies.

Can Affect Your Love Life

According to one study, stress can affect a man’s weight, testosterone production, and sexual desire. Many studies have shown that stress, particularly performance anxiety, can result in impotence. High-stress levels in pregnant moms can result in behavioral and developmental difficulties in their children.

Anxiety triggers your body’s fight and fly response. It is a natural defense system that causes physiological changes such as increased heart rate and pain perception. This is a straightforward method for protecting oneself against obvious risks. If you have a history of trauma or anxiety, you may overreact to a non-threatening situation. A psychotherapist can help you deal with it. With their assistance, you can create the best approach for your situation.