Psychobitics is a new term on the scene that has a lot of promise for a wide range of benefits including anxiety, Alzheimer’s, depression, and more.

Microbiota is a collection of trillions of microbes comprised of bacteria, viruses, and fungi that serve several critical roles in our health wellbeing. Microbiota, like DNA, is different for each of us. It is determined mostly by our mother’s microbiota but is also influenced by diet, sex, age. and lifestyle.

We have more than 15 trillion cells in our body. They include more than 100 trillion bacteria. Bacteria live throughout our body, but mostly in the intestinal tract (i.e. your gut). Gut bacteria affect our metabolism, immune system as well as our mental health.

Psychobiotics are good bacteria linked to good mental health. When the good/bad bacteria balance is abnormal it can negatively impact physical, mental, and emotional health.

A linkage between emotional disorders and diet has been known for a while. People with gastrointestinal disorders have an above-average incidence of neuropsychiatric problems such as bipolar disorder and depression. We didn’t know for sure how they were linked.

Some theories suggest that psychobiotics facilitate two-way communication with your brain via your vagus cranial nerve. Experiments with mice, some with a severed vagus nerve, some bred germ-free, support this theory.

Two pathways are involved in bi-directional brain-gut communication. The sharing of information is made through the sympathetic and parasympathetic branches of the autonomic nervous system.

As for understanding the mechanism, there are more questions than answers. Even the scientists who introduced the concept are “in awe of the complexity of the system” says Emeran Mayer, MD of UCLA.

But scientists are undeterred and with further work, they get closer to reliable treatment psychobiotic supplements treatment of psychiatric and behavioral disorders.

How Does Psychobiotics Work?

Most antidepressants prescribed today work by changing neurotransmitter activity in the brain to reduce depression, anxiety, and other mental, emotional, or behavioral symptoms. Psychobiotic therapy performs the same function with good bacteria in the gut.

Neurochemicals, such as serotonin, dopamine, and gamma-aminobutyric acid (GABA), acting as neurotransmitters, modulate mood and emotions.

Neurotransmitters and neuroreceptors are the fundamental elements of our neural communication system. Over 30 neurotransmitters are naturally synthesized in the gut unless there is an imbalance of good and bad bacteria.

The gut synthesizes many different strains of bacterium that affect mental and emotional health. The more effective ones are:

Some bacteria are not effective as psychobiotics. Many of the studies assess the efficacy of a combination of bacteria strains making it difficult to evaluate individual strains. Further studies are needed.

There is much recent research on the mechanisms and efficacy of psychobiotics but more is needed. Dr. Ted Dinan, a psychiatrist at the University of Cork, Ireland is a pioneer in the study of psychobiotics.

The general findings of the research we have from Dr. Dinan and others is that daily ingestion of an effective psychobiotic could reduce mood, anxiety, and cognitive symptoms of depression. Most of the research found no significant adverse effects.

Several problems are inherent in current antidepressant medications. There is usually an immediate effect on serotonin and other neurotransmitters. But their therapeutic effect can take weeks. In addition, there are sometimes adverse side effects such as headaches, nausea, sedation, and sexual dysfunction.

The efficacy of antidepressant drugs lasts about six weeks. The duration of intervention with psychobiotics has not been established. Further research and study is required.

Prebiotics, following the emerging interest in psychobiotics, is also becoming of great interest. Prebiotics are plant fibers containing microbes that feed and nourish probiotics, including psychobiotics. They are complex carbohydrates that your body doesn’t digest and are passed through to your lower digestive tract to nourish the good psychobiotic bacteria. 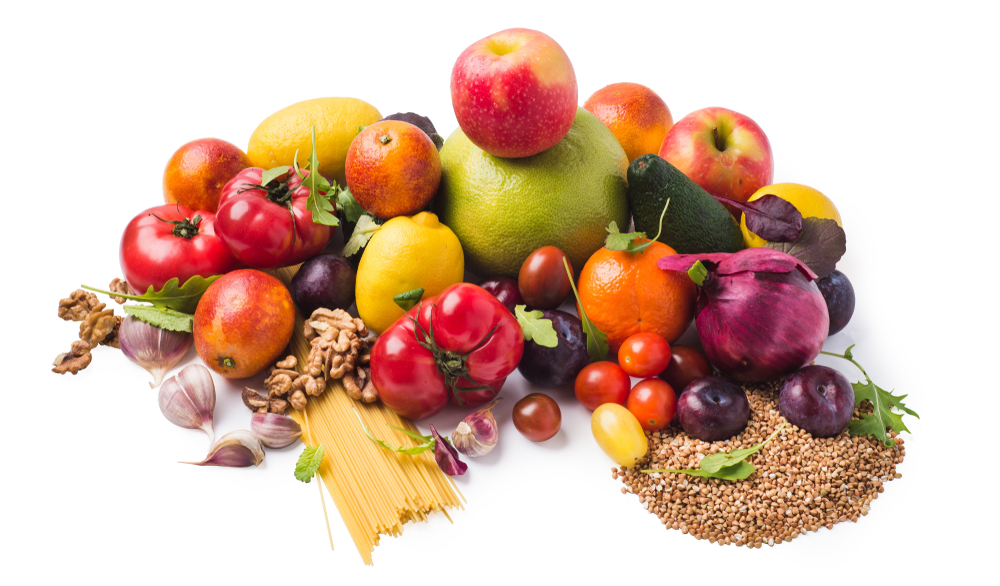 Many foods like baby formula, bread, and yogurt, might be fortified with prebiotics. But they might not call it prebiotic on the label. Instead, look for

It is said you should get at least 5 grams of prebiotics daily but overdoing it can cause gas or bloating.

GOSs stimulate Bifidobacteria and Lactobacilli. Bifidobacteria in infants have shown high incorporation with GOS. Enterobacteria, Bacteroidetes, and Firmicutes are also stimulated by GOS.

Modest quantities of Fructooligosaccharides and galacto-oligosaccharides (GOS) naturally exist in certain foods. Scientists believe they can be produced for commercial use. Compared to probiotics, prebiotics can be stored and produced on a mass scale.

Psychobiotics also reduce the steroid hormone cortisol. Cortisol is produced by adrenal glands as a basic animal response to a perceived threat in a fight or flight situation. Stress triggers that perceived fight or flight instinct just as much as real physical threats.

Cortisol is a natural defense mechanism against real and perceived threats, as well as stress. But elevated cortisol causes many disorders including depression, anxiety, memory loss, and others.

This complex animal defensive response to stress also has a collateral effect on regions of the brain that control mood, motivation, and fear.

If psychobiotics can reduce Cortisol production they can have a beneficial effect of controlling anxiety and other mental and emotional activity.

Depression is a very broad term with a wide variety of symptoms. The American Psychiatric Association (APA) defines depression (major depressive disorder or MDD) as “a common and serious medical illness that negatively affects how you feel, the way you think and how you act.”

They include among common symptoms of various severity:

Generally, feelings of depression are not considered MDD until the symptoms persist for more than two weeks.

However, there is insufficient research and study to reliably confirm the results of psychobiotics treatment of depression.

What Are the Sources of Psychobiotics Supplements?

They also need oxygen and different strains of bacteria need different amounts of oxygen. Finally, various bacteria thrive at different temperatures. These distinctions account for some bacteria being more effective probiotics than others.

Bacteria strains suitable for psychobiotics are produced and sold commercially.

Psychobiotics is a very promising field. Researchers are optimistic that it will prove to be an effective therapy for anxiety, depression, and other mental and emotional disorders.

The gut-brain-connection mechanism is fairly well-known. If psychobiotics prove to be an effective therapy we are confident there is a pathway.

But serious consideration of psychobiotics is only a decade or so old. Much needed further research and clinical testing will hopefully justify our confidence and optimism. However, there is surely a reason for optimism.