What is the difference between a panic attack and an anxiety attack? They sound like they are similar, but there are actually some significant differences.

A panic attack is characterized by intense feelings of fear or impending doom that can be very disturbing to live with.

Anxiety attacks involve worrying about an uncertain future event and may trigger physical symptoms such as heart palpitations, sweating, shortness of breath, nausea, and more.

If you’re not sure what type of disorder you’re dealing with, check out this article for help deciding if it’s a panic or anxiety attack.

People who experience panic attacks often worry about having another one, which is a hallmark symptom of generalized anxiety disorder as well.

On the other hand, people with an anxiety attack typically do not fear that they’ll have more – their concern lies in what might happen if they continue to feel this way or if something terrible does occur. 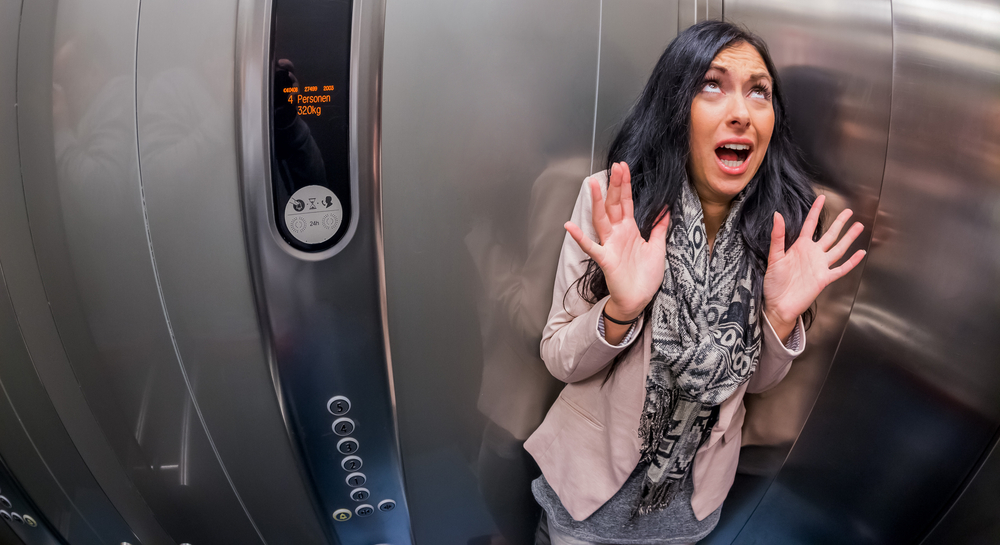 For example, someone experiencing an anxiety attack may be anxious about getting into a car accident on his way home from work because he’s feeling lightheaded and nauseous. Still, nothing like that has ever happened before during rush hour traffic (or at any other time).

Panic attacks have been linked to genetics, but they can also be triggered by the environment.

In other words, if you’re predisposed to having panic attacks under certain circumstances – such as when you go out in public or encounter a spider – those situations may trigger an attack even though there is no underlying medical problem causing it. On the contrary, anxiety attacks are generally unrelated to genetics and often occur due to environmental factors like stress or trauma.

You may feel anxious without realizing why until something stressful happens that triggers a reaction within your body which then turns into physical symptoms of anxiety (e.g., racing heartbeat).

If this sounds familiar, don’t worry! There’s help available for treating both panic and anxiety disorders.

What are the symptoms of panic attacks vs. anxiety attacks?

The symptoms experienced during a panic attack are very intense and often escalate quickly to cause feelings of terror or impending doom.

During an anxiety attack, physical symptoms may occur. Still, they will not be as severe as those associated with panic attacks – heart palpitations instead of racing heartbeat, sweaty palms rather than profuse sweating all over the body, etc.

However, both types of disorder can cause similar emotional effects, such as fear that something terrible is about to happen (even though there’s no evidence for this) and feeling detached from one’s environment. A person experiencing either type of attack will likely have difficulty concentrating on anything else because their mind is fixated on these irrational thoughts.

How common are these attacks?

Panic attacks and anxiety attacks are fairly common. As many as one in five Americans will experience a panic attack or an anxiety disorder at some point during their life.

Both types of conditions can be effectively treated with medication and psychotherapy, so it’s essential to seek help if you’re experiencing symptoms of either type of attack on a regular basis.

What treatments are available?

Panic attacks can be treated through exposure therapy, anxiety medication, or a combination of both. Exposure involves gradually exposing yourself to the source of your fears (e.g., going into public places) so that you learn it’s not dangerous and therefore doesn’t need to have panic attacks anymore. 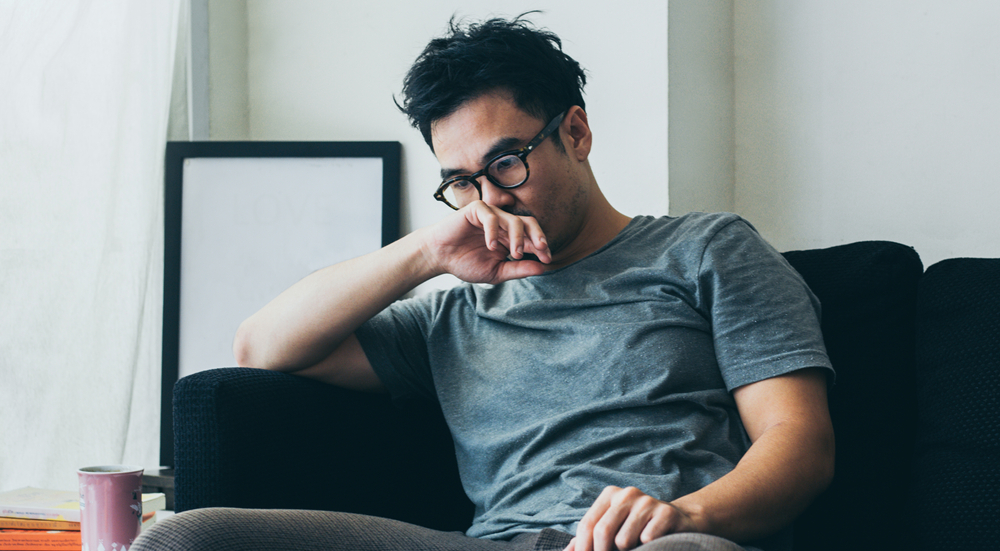 This is very effective but takes time – if you’re suffering from severe anxiety, getting started may mean a slow process where you only spend short periods of time in these triggers at first before working up to longer exposures as time passes.

If you are having trouble getting rid of panic attacks you should first try a natural supplement like GABA, magnesium or L-theanine, before trying any prescription drugs.

Medications such as selective serotonin reuptake inhibitors (SSRIs) help regulate levels of neurotransmitters like norepinephrine and serotonin, which are responsible for feelings of panic and fear.

How to identify panic attacks vs. anxiety attacks?

If you feel like something terrible is about to happen, your heart starts racing, and you can’t concentrate on anything else – these are common symptoms of a panic attack.

If you’re worried that it may be happening, but nothing actually bad has happened yet, and the physical sensations don’t last as long – this is more likely an anxiety attack. Keep in mind that both types of disorder can cause very similar effects, such as persistent fear or detachment from reality during attacks, so if you notice yourself experiencing either one for multiple days, it’s important to seek help.

Panic attacks usually present themselves within minutes, while anxiety attacks typically take hours to develop into full-blown episodes before calming down again after time passes.

In the event that you’re having a panic attack or anxiety attack, there are some things you can do to feel better. If you’re experiencing symptoms of an actual panic attack, try closing your eyes and taking deep breaths through your nose while slowly counting down from 100 until it subsides.

You may even want to place one hand on your chest and another on your stomach so that you can focus on breathing in and out using these body parts instead of thinking about what’s causing this feeling.

For anxiety attacks, put cold water over them by splashing some onto your face if possible – this will cause vasoconstriction, which causes blood vessels to shrink back into their original size temporarily. It also helps bring fresh oxygenated blood back into your brain, which can help you feel more alert and grounded.

Are the attacks hereditary?

Panic attacks and anxiety attacks can be hereditary, meaning that you’re more likely to experience them if your parents or siblings do. If there is a history of these disorders in your family, make sure the people around you are aware. This will help lead to better diagnosis (and hopefully earlier), which could mean reduced symptoms for years down the road!

While no one wants to pass their disorder onto someone they love, it’s important to remember that genes don’t cause disorders – environmental factors like trauma, stress at home/workplace, etc., often act as triggers.

It’s also worth noting that not all members within each close-knit family may develop either disorder although they share many of the same genetics, so keep an open mind about how these disorders are inherited.

Can I fully recover from these attacks?

Anxiety attacks and panic attacks can be completely cured with time, patience, and the right treatments. 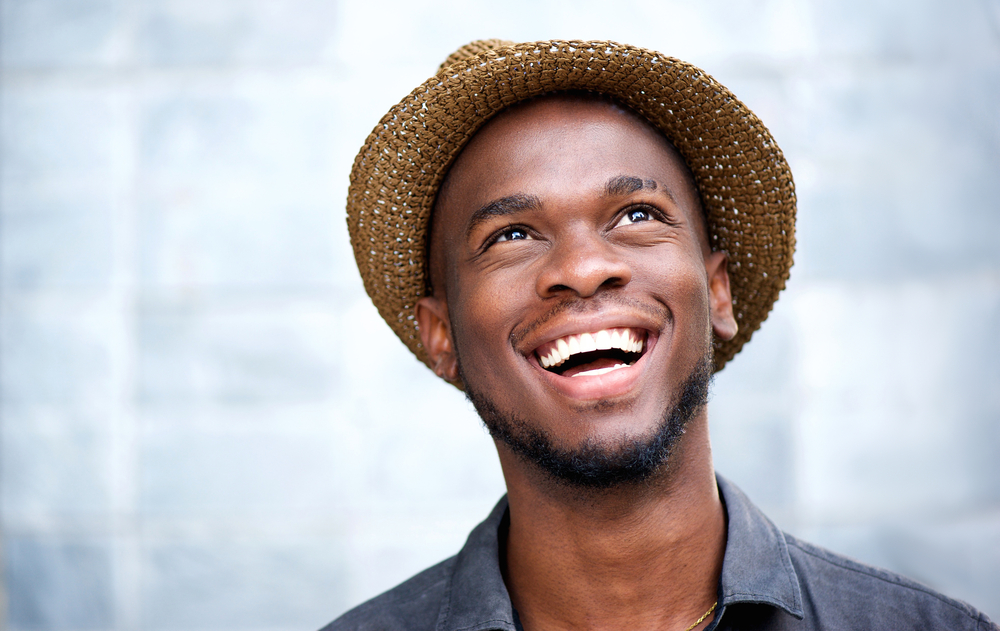 How soon it takes for you to see results depends on how severe your anxiety is as well as what type of treatment plan you decide to follow. For those who struggle with milder forms of these disorders, such as phobias or social anxiety disorder that only cause minor symptoms from time to time – it may take a few weeks before you notice any major changes.

Those whose conditions are more chronic (e.g., lasting for years) or severely debilitating may need months or even longer, but there’s always light at the end of the tunnel!

How do I prevent another attack?

Preventing an attack entirely on which condition(s) you have is impossible. However, there are some things that are bound to help decrease your chance of having one, including exercising regularly, setting up a regular sleep schedule, getting enough sunlight exposure each day, and cutting back on caffeine. Additionally, if you’re consistently experiencing symptoms such as shortness of breath during panic attacks or feelings of detachment from reality when anxious – it’s important to see an experienced therapist who specializes in treating anxiety disorders immediately before the episode gets worse.

In conclusion, understanding the symptoms for both episodes and how to deal with them is a very helpful tool to have. Knowing how they’re different and what can trigger each type of episode will lead you on the path to better diagnosis, treatment, and prevention. If someone near you or close to you experiences either anxiety or panic attacks, be understanding and supportive. They need help, and it’s on you to encourage them to seek out help and not let the attacks control their life.