There are many ways to deal with anxiety. Anxiety is one of the most common human emotions.

Unfortunately, some people struggle to manage their anxiety and turn to self-medication or prescription medication for relief. If you’re looking for over-the-counter (OTC) options to take control of your anxiety, this article will guide you through some of the best choices available.

Magnesium is the fifth most abundant mineral in your body, making it a vital nutrient required for many biological functions. 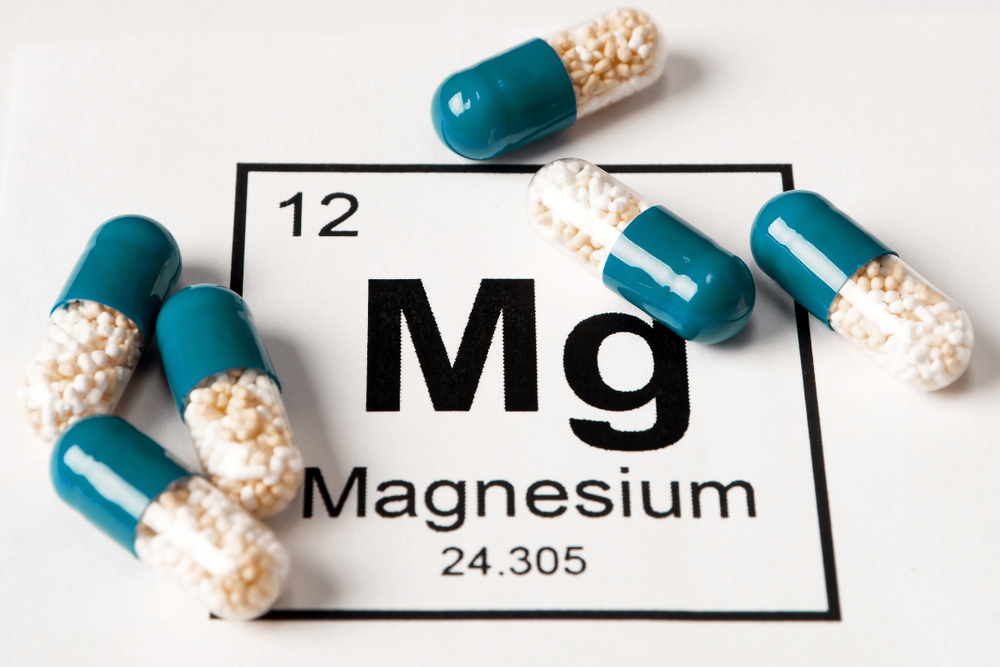 A deficiency of magnesium may cause changes in brain chemistry that result in depression, stress or anxiety. Magnesium can help reduce these symptoms by improving general health and helping the body maintain its electrolyte balance. It’s also known to have beneficial effects on your heart rate and blood pressure, so taking daily supplements of this mineral can be helpful whether you’re suffering from anxiety or not.

Magnesium is usually in the form of oral supplements or in combination with other natural remedies to alleviate anxiety. 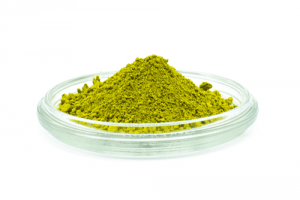 It’s an amino acid naturally found in tea leaves which has been proven to have calming effects on the brain.

L-theanine works by increasing GABA levels in the brain, resulting in a relaxing effect without drowsiness or other side effects. Its benefits are being researched more often, so there’s no need to panic if you can’t find any information about it.

Gamma-aminobutyric acid (GABA) is a neurotransmitter responsible for calming down the brain and body when experiencing high-stress levels.

Some studies show that supplementing with GABA can help reduce feelings of anxiety and lower blood pressure, making it a possible psychological treatment option to help improve symptoms without side effects. 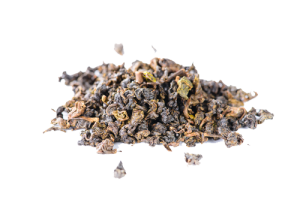 It works by enhancing GABA production in the brain, an important neurochemical involved in sleep, memory, and learning.

Vitamin B6 is involved in the synthesis of GABA, which means that having a deficiency may cause anxiety and panic attacks.

This vitamin also plays a vital role in serotonin production, making it another possible treatment for depression, obsessive-compulsive disorder (OCD), and anxiety disorders. It can be taken in the form of supplements or vitamin B6-rich foods such as bananas, carrots and spinach.

One drug that can be found in almost all American households is Benadryl (diphenhydramine).

It is available in various forms such as liquids, capsules and tablets, but it’s mainly used as a sedative ingredient due to its strong antihistamine properties.

While this medication is more often used to relieve common cold symptoms, it can also help reduce anxiety and panic attacks. This antihistamine type drug helps improve mood by making people feel calmer and sleepy, but it may take some time for the effects to materialize.

Melatonin is a hormone responsible for regulating your sleep-wake cycle and can help you sleep better at night, which reduces symptoms of anxiety.

It’s also known to decrease blood pressure and cortisol levels, making it another possible medication-free treatment option. When using melatonin supplements, try to take them before bedtime and avoid bright lights or screens not to disrupt the production of this natural sleep metabolite.

5-HTP is a chemical derived from the seeds of an African plant known as Griffonia simplicifolia, which has been studied for its antidepressant effects on people with depression or anxiety disorders.

Some alternative medicine practitioners are also using it to treat insomnia, mood disorders, migraines, and headaches.

Evidence shows that 5-HTP helps reduce anxiety symptoms by increasing serotonin levels which are lower in people who suffer from these conditions.

Omega-3 supplements in the form of fish oil, krill oil or flaxseed oil can be taken by mouth or applied topically for improved results. They’re also known for improving insulin resistance which may lower the risk of developing type 2 diabetes. Additionally, fish oil can also help with symptoms of rheumatoid arthritis, Crohn’s disease and asthma.

The root extract of the ashwagandha plant is known for its sedative and calming effects, which makes it an effective remedy for stress, anxiety and insomnia.

It’s also been shown to lower cortisol levels by up to 27%, making this supplement a possible treatment option that doesn’t cause dependency or addiction. Finally, some studies show that taking ashwagandha helps improve heart function and reduce inflammation (a common side effect for antidepressant medications).

Still, more research on human subjects is needed to determine its safety and effectiveness as a potential treatment option.

Vitamin D deficiency has been associated with a high risk of depression and anxiety, which means having adequate vitamin D levels can help improve symptoms related to these conditions.

While vitamin D can be obtained from natural food sources such as salmon, mackerel, and tuna, a better way to get your daily dose of this essential vitamin is by taking supplements or applying it topically on the skin.

Zinc deficiency has been connected to depression and anxiety, which means consuming foods high in zinc may help reduce symptoms associated with these conditions.

Oysters are one of the best vegan sources of zinc, but other good options include pumpkin seeds, cashew nuts and almonds. If you have a diagnosed zinc deficiency, speak to your doctor before taking zinc supplements because too much could damage your immune system.

The abovementioned over-the-counter anxiety medications are not meant to replace professional help or psychiatric treatment.

Still, they are great options for people who feel overwhelmed by their condition and need something they can take on their own without going to a doctor or an herbalist. Using these drugs will only improve your symptoms so you can live a normal life again, but it may still be best if you consult with your doctor before taking any medication.

As this article has shown, several natural ingredients can help decrease anxiety symptoms, such as increased heartbeats, muscle tension, or even panic attacks.